Key debate on the Housing Law

The months-long work of the Commission for Amending the Law on Housing, with substantial involvement and support from Habitat Macedonia, gained particular attention with the multi-stakeholder debate organized on December 7, 2022.

After Habitat Macedonia initiated wider participation and transparency of the process of revising the law, the debate was a chance for involvement of stakeholders and other interested parties who had no opportunity to have their say so far. In addition to the existing representatives of the ministry, the Regulatory Commission for Housing and the group of managers at the Chamber of Commerce of N. Macedonia, officials from the local governments joined the debate, as well as owners of apartments in residential buildings who are represented through their homeowner associations, or through authorized liaisons with the licensed residential buildings management companies.

In this respect, Habitat Macedonia’s recommendation for public demonstration of the current Government's commitment to resolving the problems of people living in multi-apartment buildings was accepted by the minister Blagoj Bochvarski who, jointly with the President of the Habitat Macedonia Board Dragan Malinovski, opened the debate. Subsequently, several actual or former mayors with extensive experience joined in, as well as several municipal housing inspectors who presented relevant examples from practice, opening that way a wide and fruitful discussion with the homeowners’ representatives.

With the argumentation and the examples presented it was confirmed that there is critical need for finalization of the process and adoption of a number of amendments and additions that will ensure the consistency of the law and its more effective implementation. According to the ministry, the changes in the law should be expected by the end of the first half of 2023. 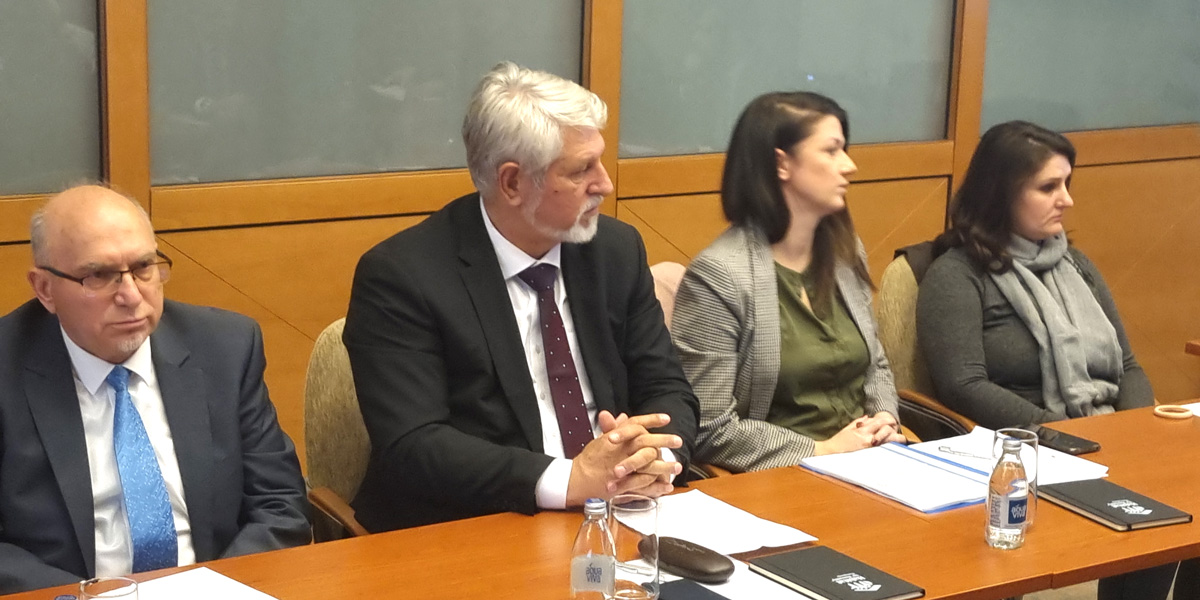