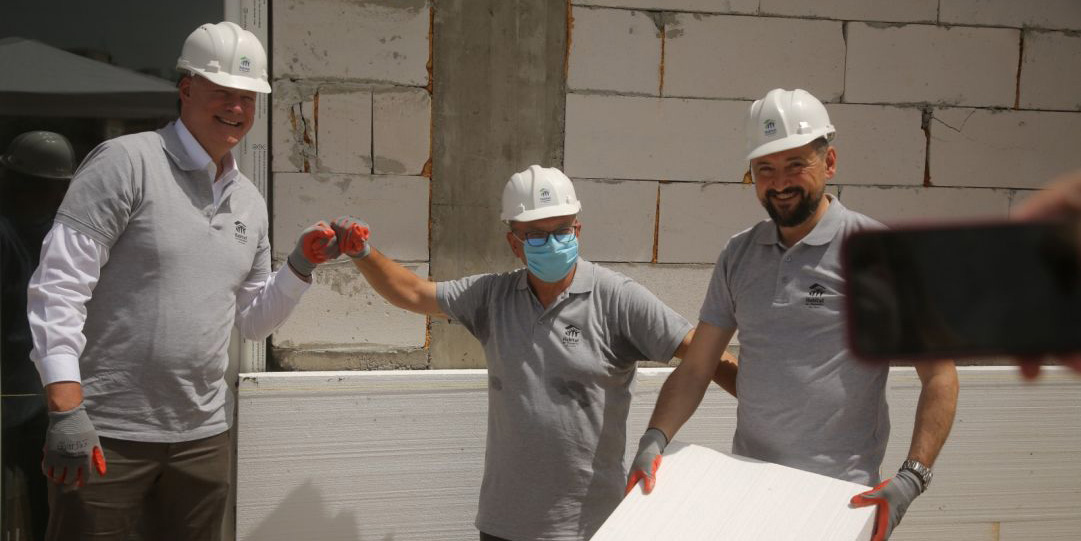 Habitat for Humanity International’s position on housing and climate change was referred as one out of many recently announced documents that recommend raising the climate change and residential energy efficiency issues higher on the agenda of central and local governments. The necessary improvements of the regulatory framework and creation of financial incentives, programs and funds in order to facilitate investment in REE were also mentioned, along with the role of the civic sector and socially motivated investors in dealing with energy poverty and the needs of the vulnerable groups. 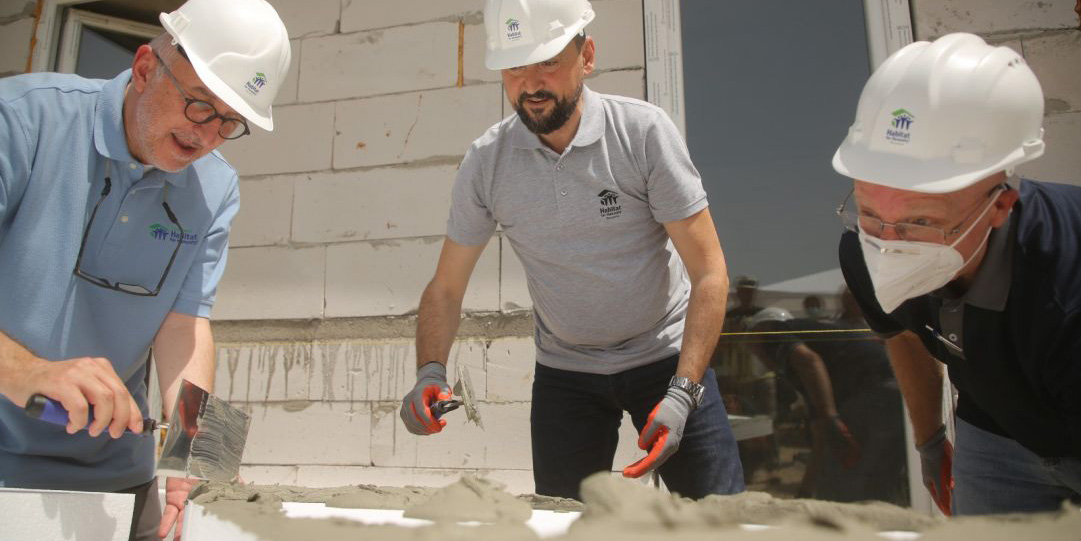 Following the discussion the participants had an opportunity to make their own symbolic contribution towards reducing Habitat Macedonia new builds’ environmental impact. The hands-on experience on the construction site included installation of thermal insulation panels, projected to improve the energy efficiency of Habitat’s sixth apartment building with 12 apartments that is currently under construction in Veles. 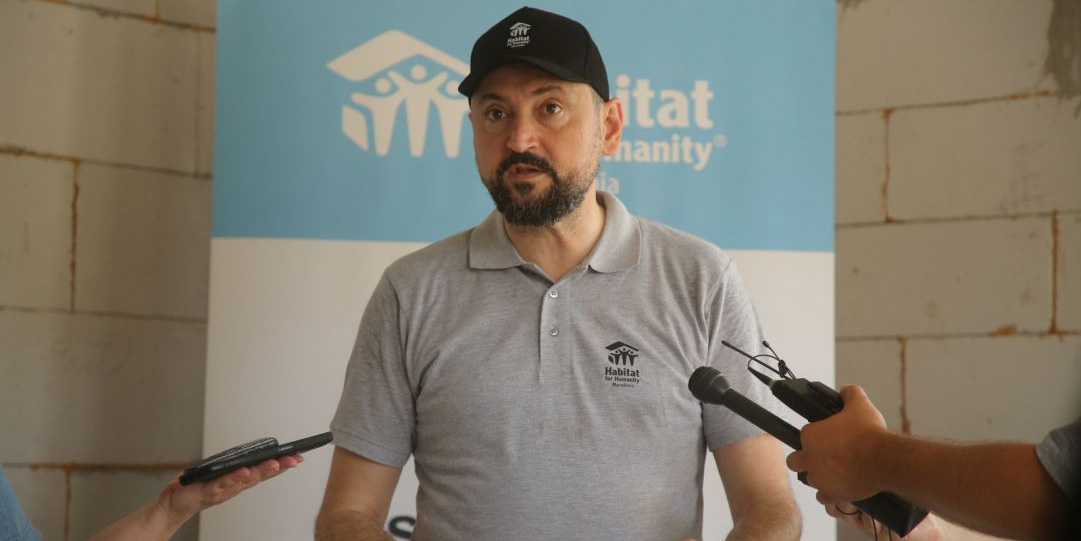